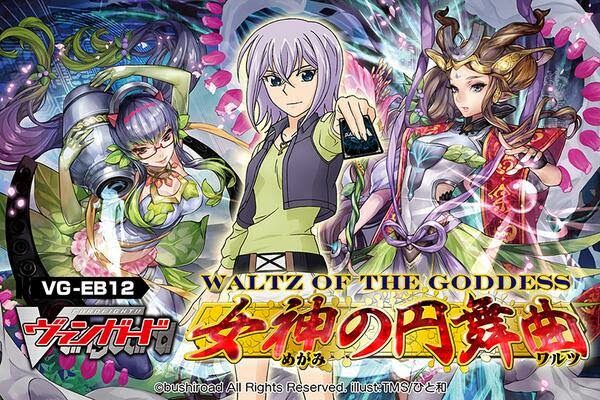 EB11 and EB12 are set to be released in Japan on June 20th, 2014! Each set will feature 35 cards, 25 new cards, and 10 reprints. They will also include two Legion Rare cards! Revengers may also have a new boss unit who appears to be Phantom Blaster Dragon. If this is true, then Blaster Dark Revenger will probability be Phantom Blaster Dragon’s mate. Blaster Dark Revenger may be slightly modified with the Legion marker to be similar to Blaster Blade Seeker.