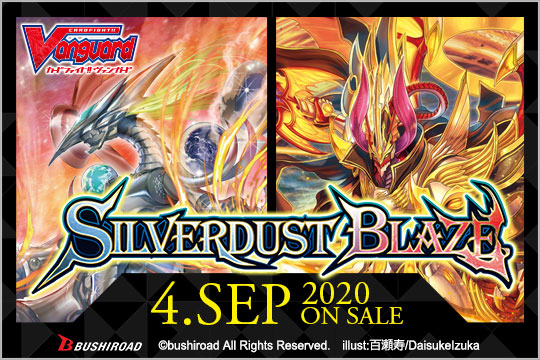 Bushiroad is also including new Sentinels for each clan. Every clan will receive a critical trigger that is also a Sentinel. The critical trigger’s shield is 30,000 on each card. Players have more options for their Sentinels. 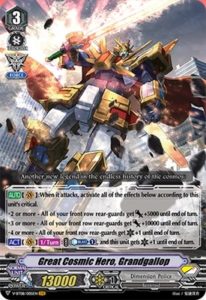 In addition, Bushiroad has created a few budget cards for your budget decks. Metalborg, Sin Buster returns to Cardfight!! Vanguard and has two useful skills for a budget deck. Furthermore, his partner, Metalborg, Ur Buster is a nice rear-guard in the booster set. This card has the ability to retire an opponent’s rear-guard. 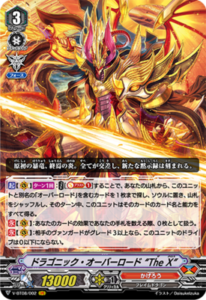 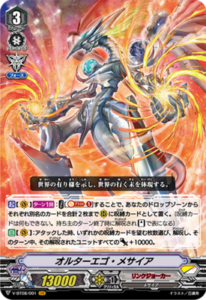 Link Joker is ready to cast the spells of lock and deletion! Alter Ego Messiah provides the one-two punch for Messiah. This Messiah is an amazing vanguard for offense and gaining resources! He uses your drop zone as a resource for rear-guards. Alter Ego Messiah superior calls and locks units from the drop zone to the field! Then, he unleashes them with a major boost in power! 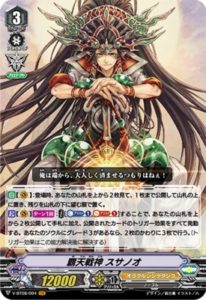 Many classic characters from Oracle Think Tank make their debut in the standard format. The most notable return is Supreme Heavenly Battle Deity, Susanoo. He has two very powerful abilities to dominate the flow of the game. Supreme Heavenly Battle Deity, Susanoo reveals cards, activates the effects of triggers during the main phase, and adds up to three cards to a player’s hand.  He is one of the best vanguards from V Booster Set 08: Silverdust Blaze.

Furthermore, Oracle Think Tank has received cards with good quality for budget players. Goddess of Abundant Harvest, Otogosahime is an aggressive vanguard for Oracle Think Tank. She adds power to your rear-guards, and she gains a critical. Battle Maiden, Tsubaki is also a nice card for budget decks. She manipulates the deck, and helps you to increase your odds of checking triggers.