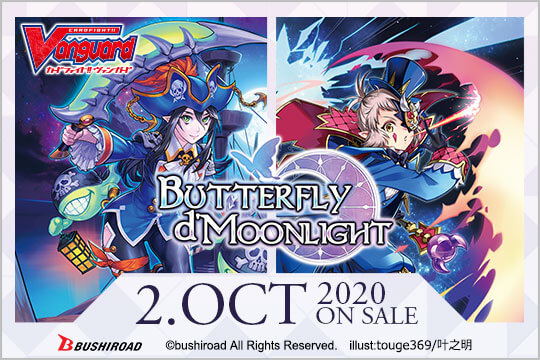 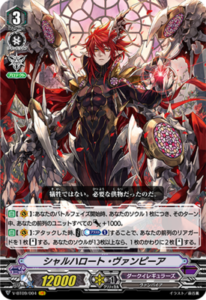 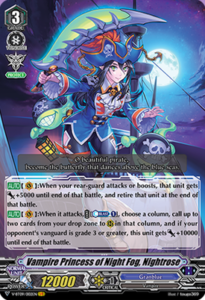 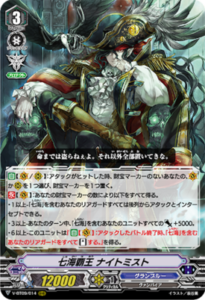 Granblue has an exclusive marker, and it is the Treasure Marker. It fits the theme of Granblue having stole jewels from Cray. The new version of  Lord of the Seven Seas, Nightmist gains powerful abilities from Treasure Markers. Lord of the Seven Seas, Nightmist brings a new strategy for Granblue. His abilities strengthen units, and stands rear-guards for additional battles! 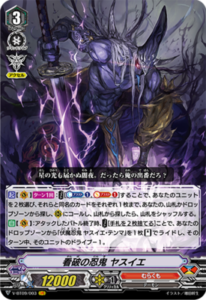 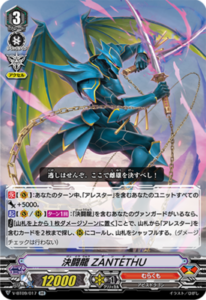 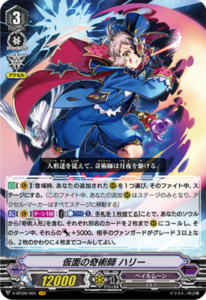 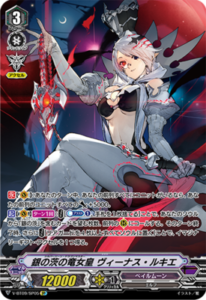 In addition, Bushiroad includes new cards for Silver Thorn. Silver Thorn Dragon Empress, Venus Luquier is one of the strongest cards from this set. Players can make the argument of her being the best card in the booster set. She elevates Silver Thorns to a new level of power. Her first ability gives power to units. Her second ability is awesome, and it creates an Accel circle for more offense!

Overall, V Booster Set 09: Butterfly d’Moonlight is a great booster set for Pale Moon. Every clan in this booster set receives powerful cards. Players can create new decks for their favorite clans or update their older decks. Players get amazing new cards to take their decks to the next level. V Booster Set 09: Butterfly d’Moonlight set is to be released on October 2nd, 2020 in the English Edition!