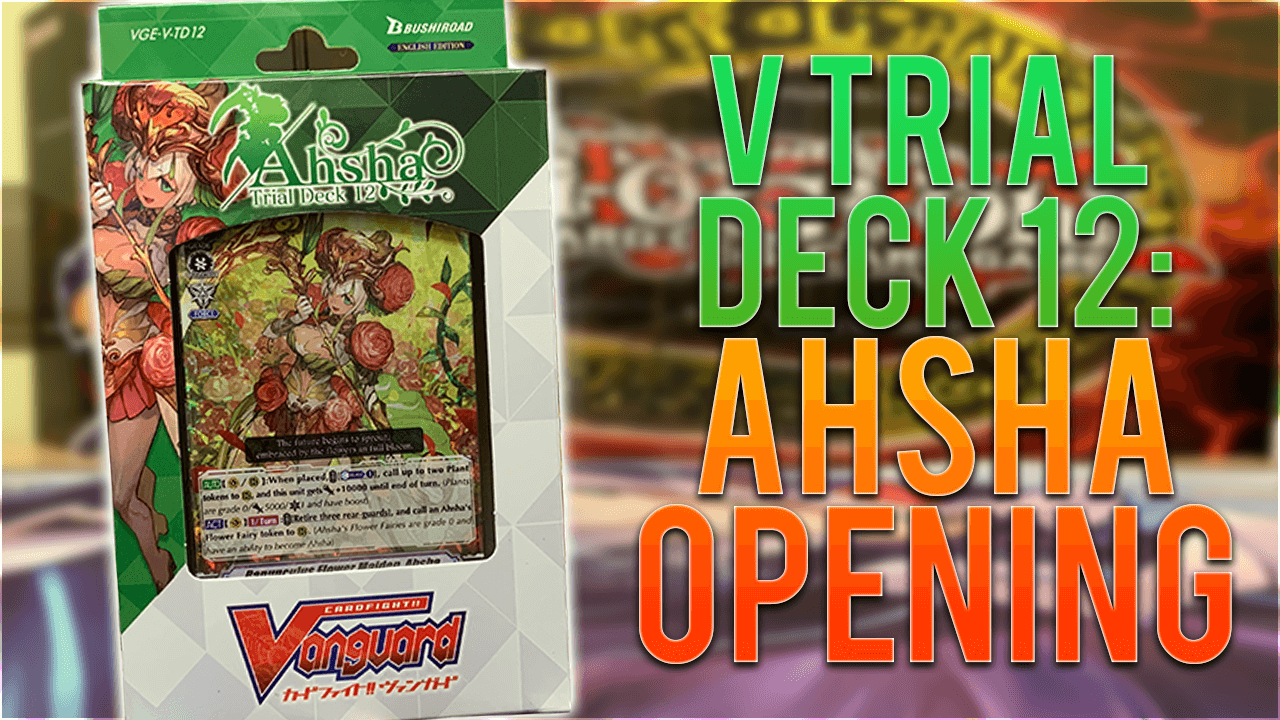 Another useful card is Budding Maiden, Diane. She increases the vanguard’s power by 5,000, and the deck needs her  ability to increase the deck’s offensive capabilities. Players also discard a card to draw a card. This tactic is a smart strategy to thin the deck and increase the chance of getting triggers.

The trial deck teaches the best strategies for the mechanic. The deck has many cards with the ability to create plant tokens. Players can retire plant tokens instead of normal units to superior call an Ahsha’s Flower Fairy Token.

Unfortunately, Power Rise Elixir is not a great card. It adds 20,000 power to one of your units for a single turn. The ability costs two counter blasts, and I do not believe it has value. The cost of the skill is very high. In addition, the additional power is not very useful because an attack from the unit will only deal one damage.

Trial decks or starter decks need an easy and fun strategy for new players. They can easily learn the rules of the game. V-Trial Deck 12: Ahsha delivers an easy and fun deck to play.

Including many units with simple abilities, Neo Nectar has an easy strategy for players to master. Most cards in the trial deck create Planet Tokens, and Ranunculus Flower Maiden, Ahsha retires these planet tokens to create an Ahsha’s Flower Fairy Token. This deck has one of the most consistent strategies in the standard format.

Overall, V-Trial Deck 12: Ahsha is one of the best trial decks by Bushiroad.  I recommend the trial deck to new players and fans of Neo Nectar. Bushiroad brilliantly created a consistent deck with a fun style. New players can easily learn the rules of Cardfight!! Vanguard and Neo Nectar’s strategy. The trial deck includes powerful cards with amazing illustrations such as Ranunculus Flower Maiden, Ahsha.