I listed the sexiest women in Dragon Ball. I judged the characters for their designs, power, and importance in the story. The list includes characters from the anime, manga, movies, and video games. 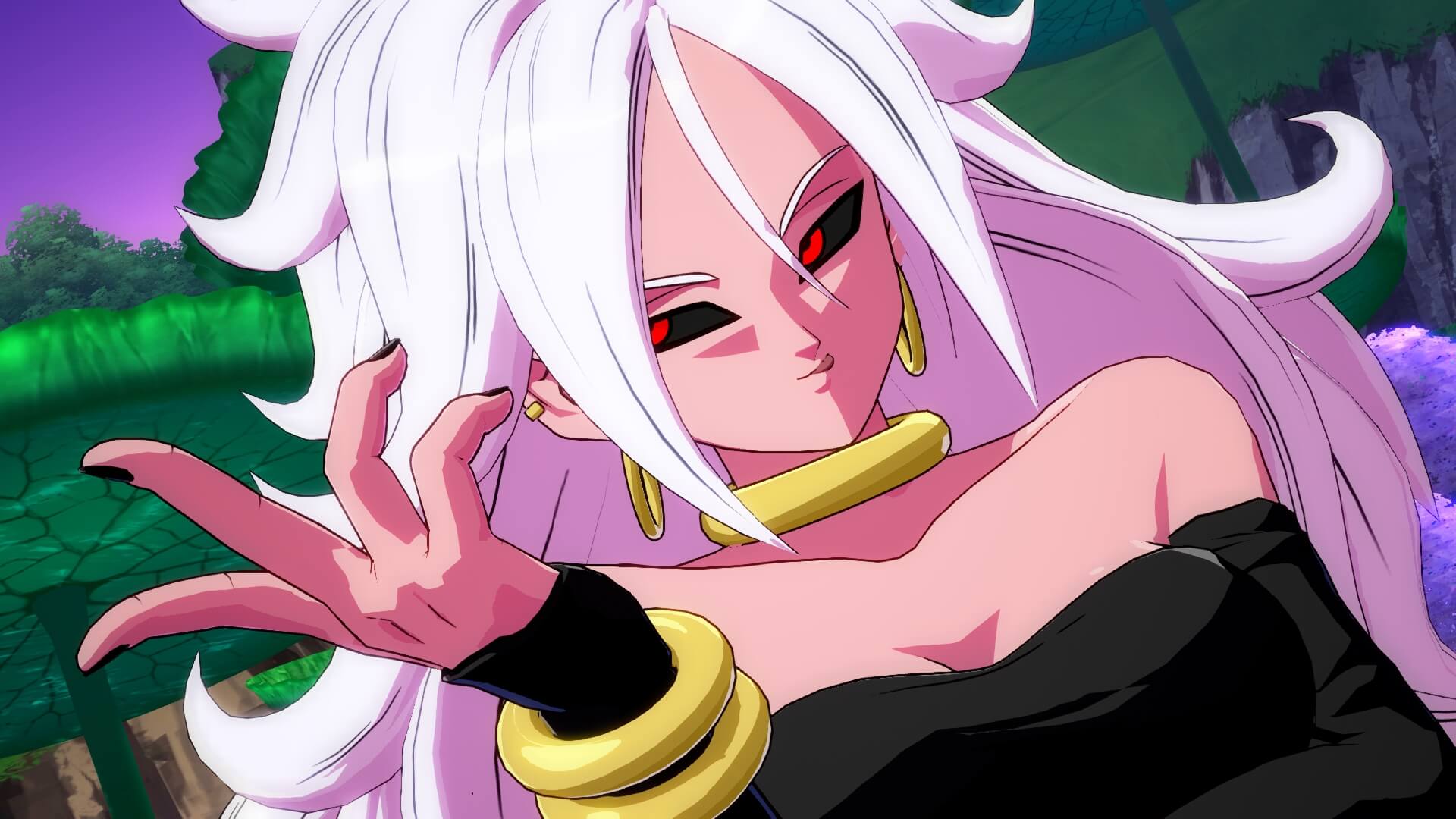 Android 21 is a a brilliant scientist with two personas. She debuts in Dragon Ball FighterZ as the main antagonist. She was created by Dr. Gero, and she may be smarter than her creator.  Android 21 is also one of the strongest warriors with incredible strength and abilities.

Due to her design with Majin Buu’s DNA, Android 21 has a strong craving for food. She prefers eating sweets such as candy and cakes. Android 21 uses her magical ability to turn her opponent’s into tasty sweets to eat. She also increases her powers after eating a strong opponent. 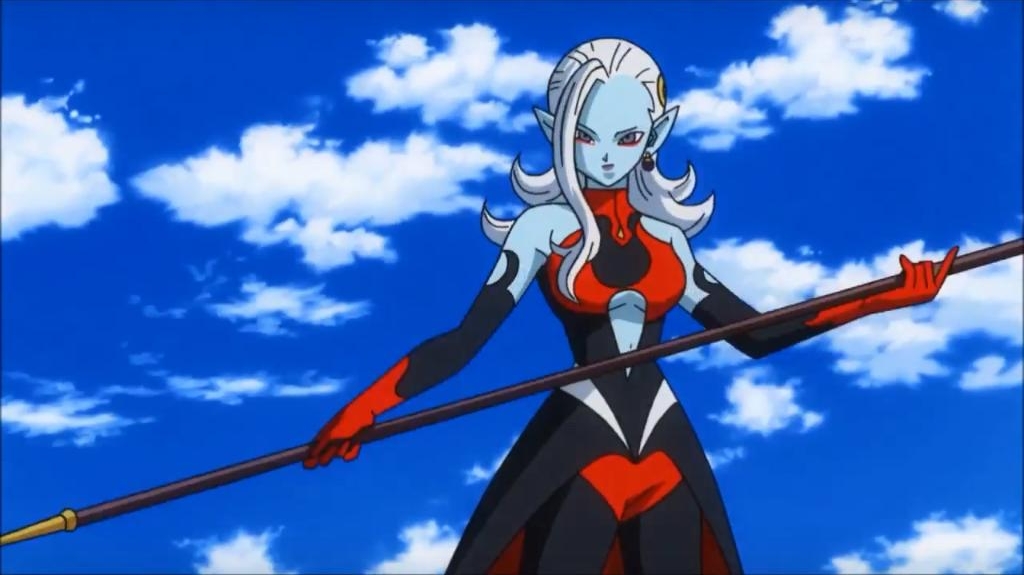 Towa is a slender, curvy, and beautiful demon with white hair. She has pointed ears like demons in Dragon Ball. Towa wears a variety of red dresses. Her attractive dresses show her curves. She wields a magical staff. 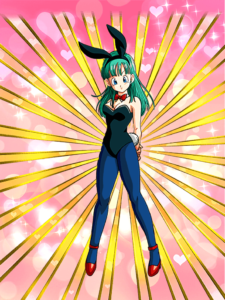 Bulma is one of the best characters in Dragon Ball. She debuts in the first manga in the series and the first episode of Dragon Ball. Bulma is attracted to strong men with good looks. She marries Vegeta after the Cell Games.

Furthermore, Bulma is one of the sexiest women in Dragon Ball. Bulma has a slim and curvy figure. She is a stylish individual with a variety of outfits throughout the series. Bulma is also flirty with men to distract them. Her seductive tactics were very effective against Master Roshi in early Dragon Ball’s chapters.

Bulma is more than just a beautiful woman. Bulma is one of the best character without super strength and magical abilities. She is an amazing scientist, and she uses her brilliant mind to help our heroes. Bulma invented the Dragon Radar for detecting Dragon Balls. Herself in the future created a time machine for Future Trunks to travel to the past. 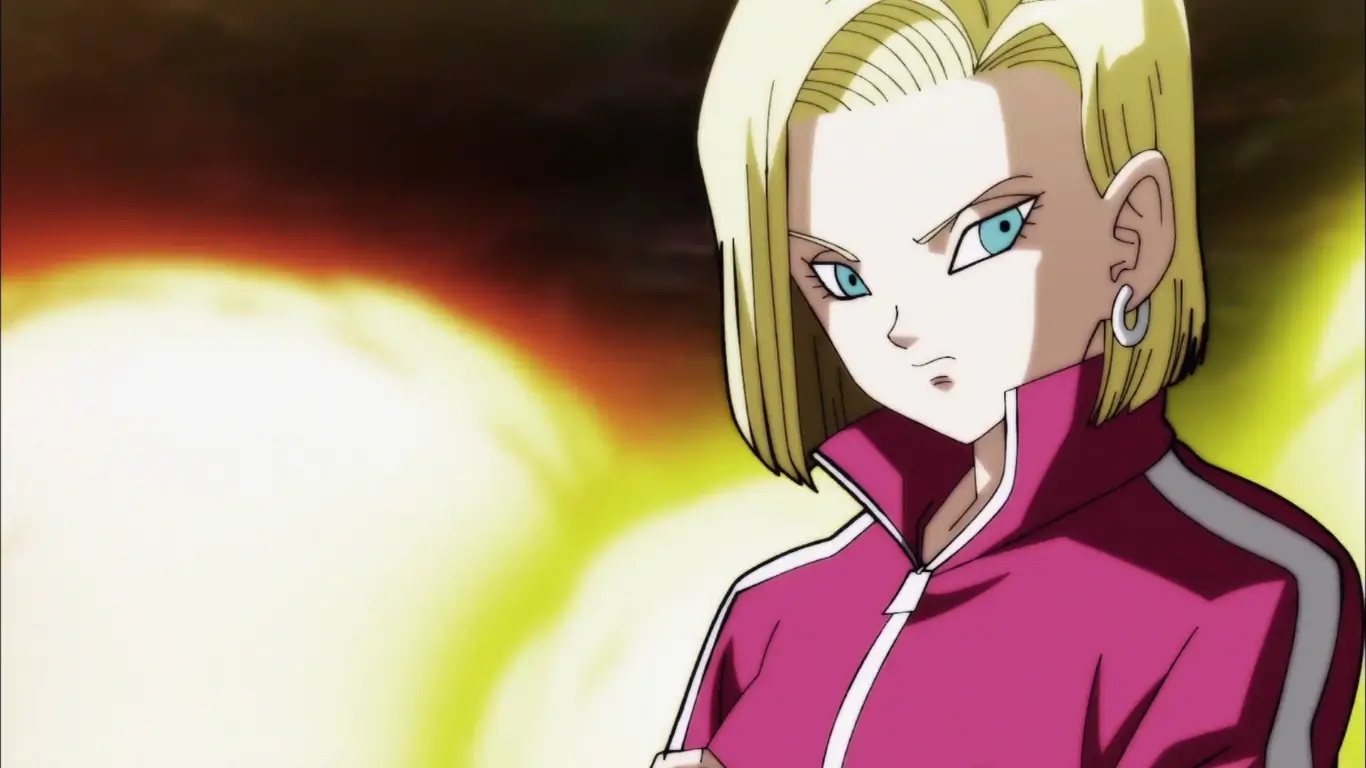 Android 18 is a serious and caring wife. She is sweet to her husband, Krillin. She was created by Dr. Gero to destroy Goku, but she rejected the evil scientist’s orders. Android 18 is a tall, slim, and attractive woman with blond hair and blue eyes. She wears a purple jumpsuit during the Tournament of Power.

One of the best fights in Dragon Ball Z features Android 18 against Vegeta. The fight is a clash of machine against man. Android 18 dominated Vegeta in their intense battle. Then, Android 18 creates a lasting impression on fans when she kisses Krillin after defeating Vegeta. Her kiss begins the love story of Android 18 and Krillin.

Furthermore, Android 18 is one of the strongest women in Dragon Ball. She has limitless endurance and energy. She can fight for hours or days without breaking a sweat. She also has fantastic combos with her husband, Krillin. Android 18 is major contributor for Universe 7’s victory in the Tournament of Power. Android 18 eliminates Cocotte, Ribrianne, and Tupper. 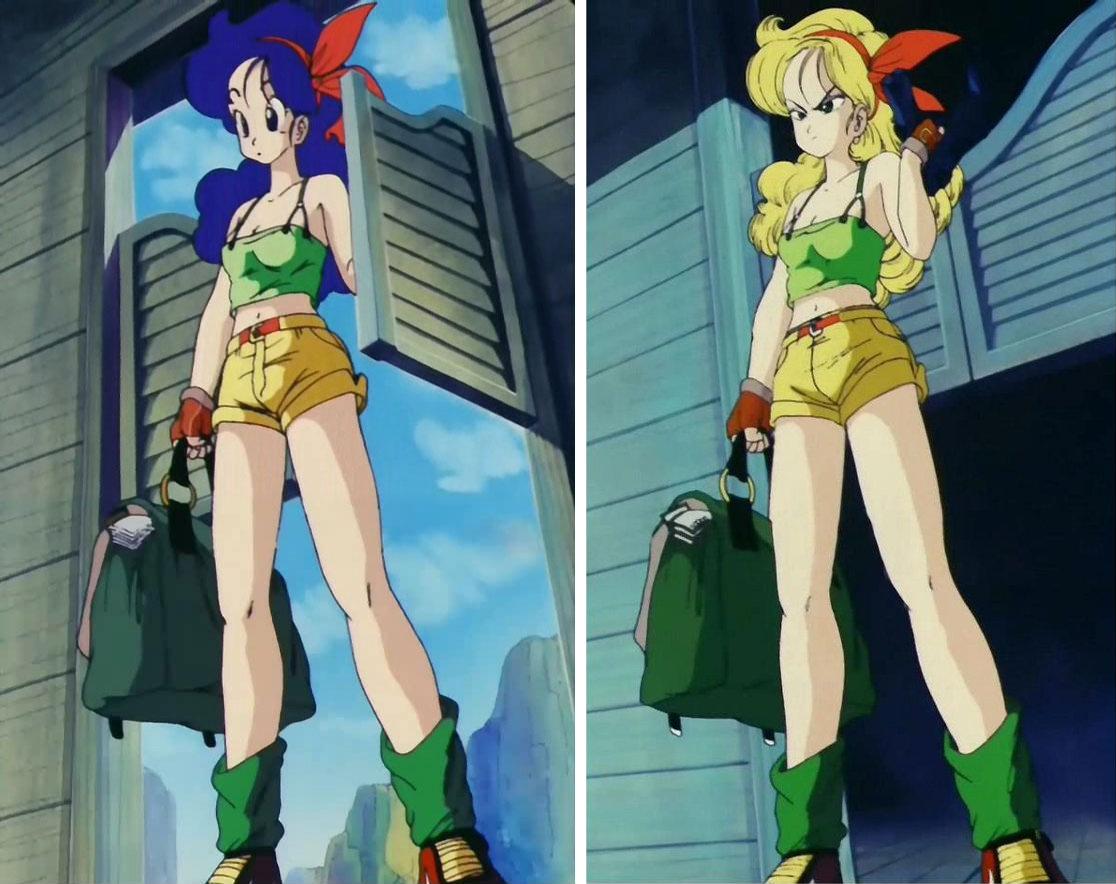 Launch is a unique character with two personalities. Her personality changes when she sneezes. Launch is a supportive character in the early days of Dragon Ball. She only makes a few appearances in Dragon Ball Z. Many fans such myself hope to see her return to the series.

Both personalities are hot personas of Launch. She is a slim woman with a curvy figure. She wears a variety of outfits. One of her hot outfits is a green top and brown shorts.

Furthermore, Launch has two personalities and her hair’s color represents one of her personalities. With blue hair, she is a sweet, cheerful, and kind person. However, her personality turns 180 degrees after she sneezes. With blond hair, Launch is an angry and aggressive woman with a lot of energy. 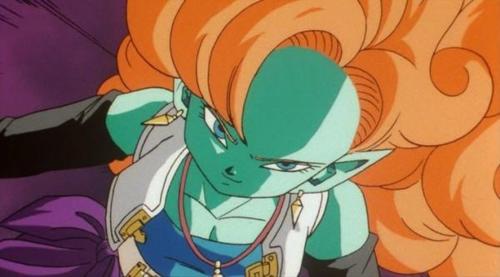 Zangya is a member of Bojack’s Galaxy Soldiers in Dragon Ball Z: Bojack Unbound. She is a beautiful warrior with impressive skills. Zangya has blue skin, curly orange hair, and blue eyes. She wears a white jacket and a necklace.

Zangya is a deadly and beautiful woman. Her beauty causes Krillin to underestimate her. Zangya easily overwhelms Krillin with an onslaught of powerful strikes. She defeats him in less than a minute. Zangya joins the other Galaxy Soldiers in battles against Future Trunks and Gohan. 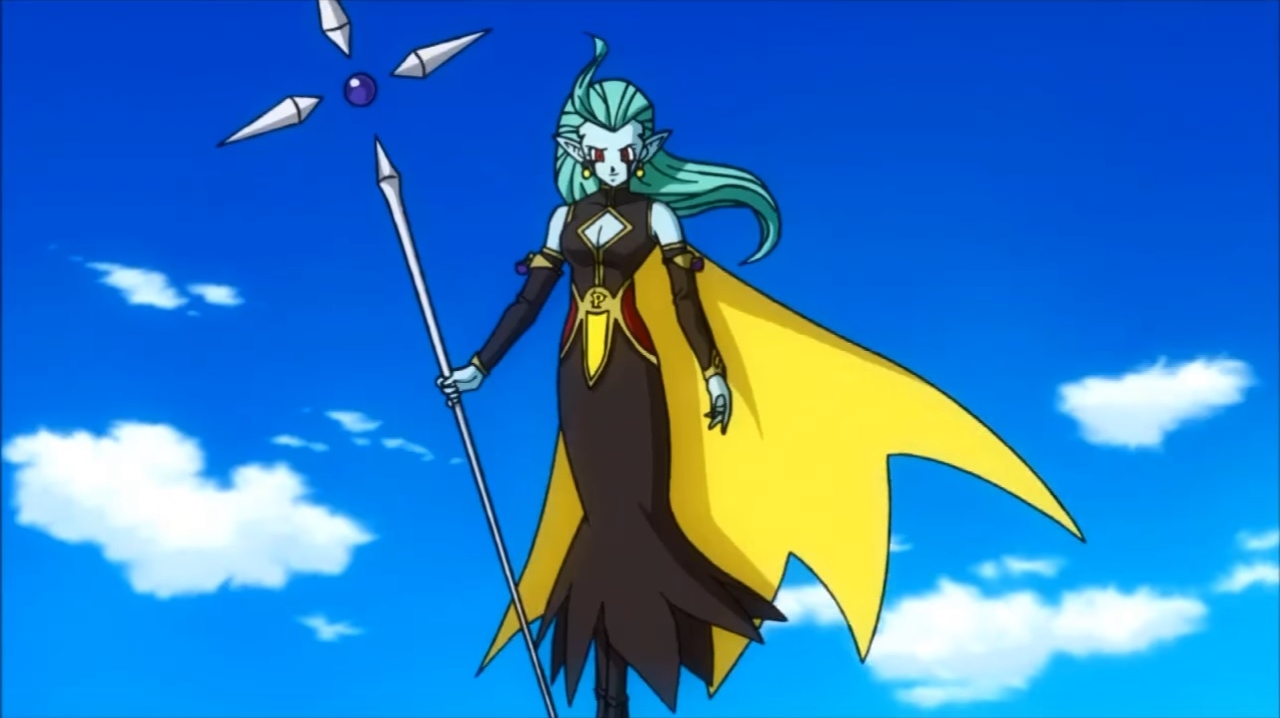 Putine is one of the strongest wizards from the Demon Realm. Her impressive magic has many abilities. She can unleash deadly ice from her wand. In addition, Putine can transform beings and control them. She transforms Cell to Cell-X.

Furthermore, Putine is an absolutely stunning demon as a Demon Goddess. Putine has a curvy figure. She has light blue skin and long hair Putine wears a long black dress with an opened window.

All in all, Dragon Ball has hot and useful cast of female characters. These ladies are more than just beauty. They have impressive strength, skills, intelligence, or all of these characteristics. Did you favorite characters make the list? Let me know in the comments if you have a different opinion. I look forward to reading everyone’s comments.