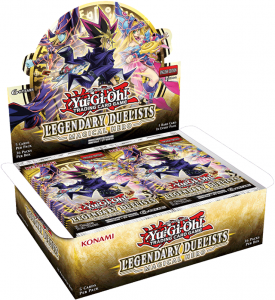 Furthermore, the ultimate wizards have returned with new support and classic reprints! Konami has confirmed three new cards to assist the Dark Magician! These are Magicians’ Combination, Magicians’ Souls, and the new fusion monster The Dark Magicians! The booster set also contains reprints such as Apprentice Illusion Magician! She is one of the best monsters for a spellcaster deck!

Furthermore, Legendary Duelists: Magical Hero includes 56 cards in the booster set. Konami suggests an MSRP of $1.99 per booster back. Each booster pack includes five cards. All cards are legal for tournaments on the same day of its release in stores. You can play these cards at your store’s next tournament! 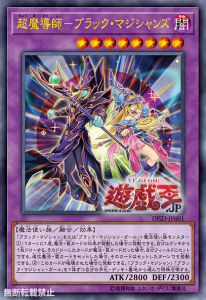 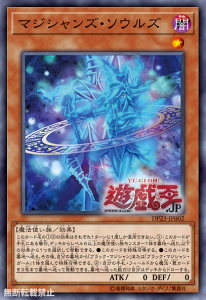 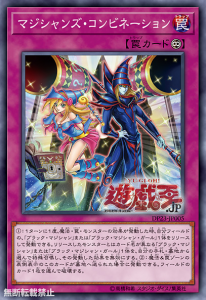 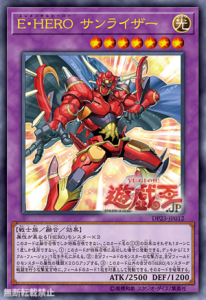 2 “HERO” monsters with different Attributes
Must be Fusion Summoned. All monsters you control gain ATK equal to the number of different Attributes on your side of the field X 200. When this card is Special Summoned: You can add 1 “Miracle Fusion” from your Deck to your hand. When an attack is declared involving another “HERO” monster you control: You can target 1 card on the field; destroy it. 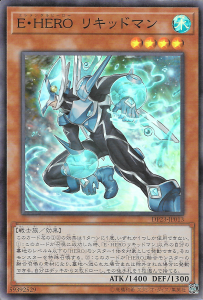 When this card is Normal Summoned: You can target 1 Level 4 or lower “HERO” monster in your GY, except “Elemental HERO Liquidman”; Special Summon it. If this card is sent to the GY or banished, as material for the Fusion Summon of a “HERO” monster: You can draw 2 cards, then discard 1 card. You can only use 1 “Elemental HERO Liquidman” effect per turn, and only once that turn.