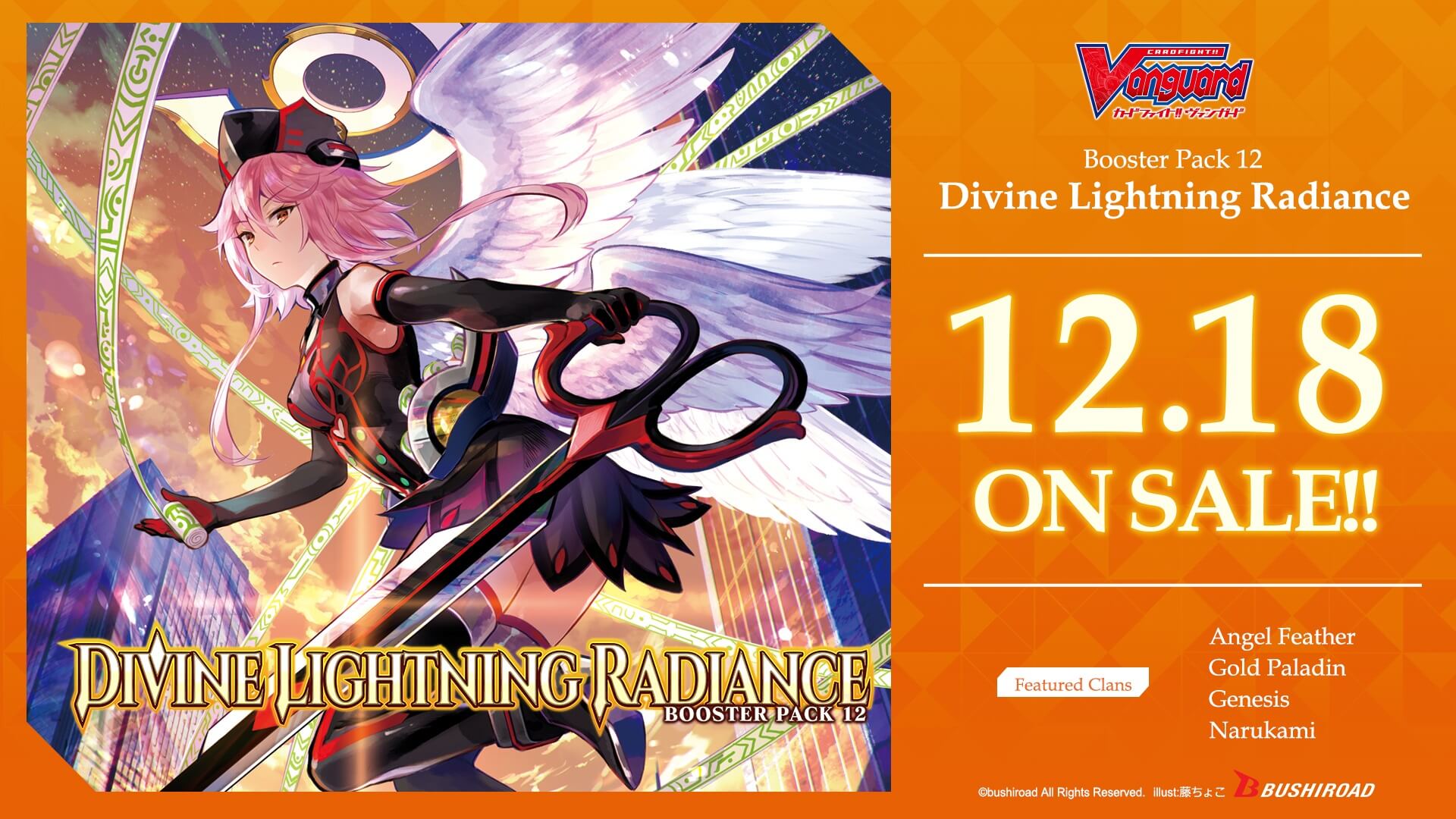 The manipulation of the damage zone is the name of Angel Feather’s game. The new version of Black Shiver, Gavrail elevates the clan to the next level. Black Shiver, Gavrail deals two damage to her player for damage checks! She has a great opportunity to check triggers and gain a major advantage. 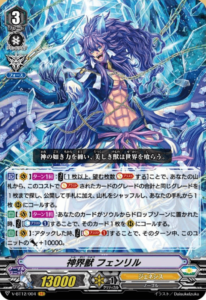 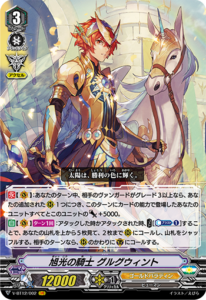 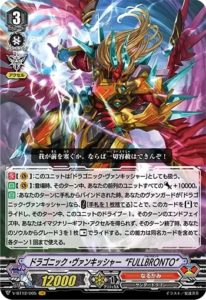 Eradicators have new support from many cards in V Booster Set 12: Divine Lightning Radiance. Eradicator, Dragonic Descendant is the newest boss for the archetype. This card gains the ability from a vanguard. You have two cards in a single vanguard.

All in all, V Booster Set 12: Divine Lightning Radiance is one of the best booster sets from Cardfight!! Vanguard V. Classic strategies from popular archetypes and units return for the standard format. Gold Paladins unite their troops with Sunrise Ray Knight, Gurguit. Narukami electrifies opponents with Eradicator, Dragonic Descendant, and Black Shiver, Gavrail manipulates life in the damage zone!