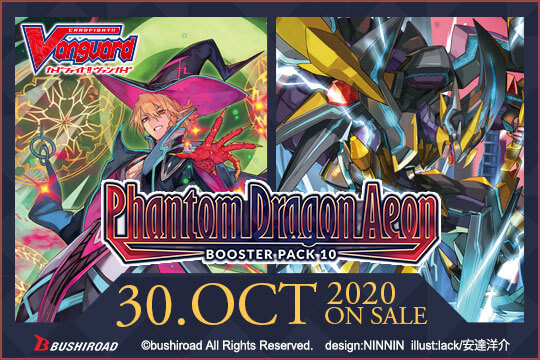 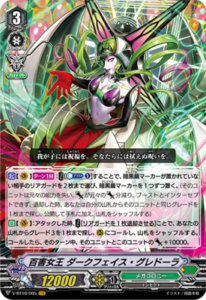 Furthermore, the queen of Megacolony, Evil Governor, Darkface Gredora returns to Cardfight!! Vanguard. She is one of the best cards in V Booster Set 10: Phantom Dragon Aeon. Evil Governor, Darkface Gredora entangles the opponent’s rear-guards in Cradle markers! She gives her player a major advantage by adding cards from the deck to the player’s hand. 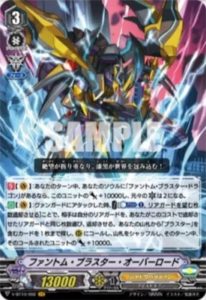 Shadow Paladin receives amazing support for two of the clan’s decks. First, Dragheart, Luard is an amazing card for the standard format. You can add three Force markers in a single turn. Dragheart, Luard’s strategy is calling grade one units to the field to gain powerful abilities. This strategy is very similar to the keyword, Ritual from Cardfight!! Vanguard G. 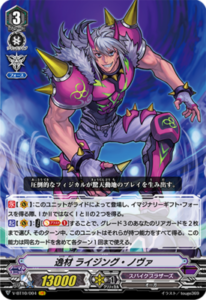 Bushiroad created a dream team for Spike Brothers in V Booster Set 10: Phantom Dragon Aeon. The clan receives very effective cards. Ambush Dexter and Adorbs-palm Rorna are good cards for any deck with Spike Brothers. The generic support in this booster set elevates the clan to the next level, and they will be a very competitive deck. 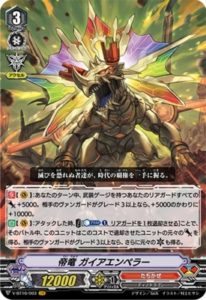 All in all, V Booster Set 10: Phantom Dragon Aeon is an amazing booster set. The cards from this booster set elevates Megacolony, Shadow Paladins, Spike Brothers, Tachikaze. All four clans have impressive decks and upgrades for classic decks in the standard format. I recommend buying V Booster Set 10: Phantom Dragon Aeon to take your game to the next level of vanguard.