Supergirl has battled many villains in her five seasons on CBS and The CW. She sometimes needs assistance from her super friends to save the day from evildoers. Some villains such as Reign and Astra use their superpowers to overpower Supergirl. Other villains such as Lex Luthor and Maxwell Lord use their superior intellect to subdue their enemies. This list features the best villains from the Supergirl television series. 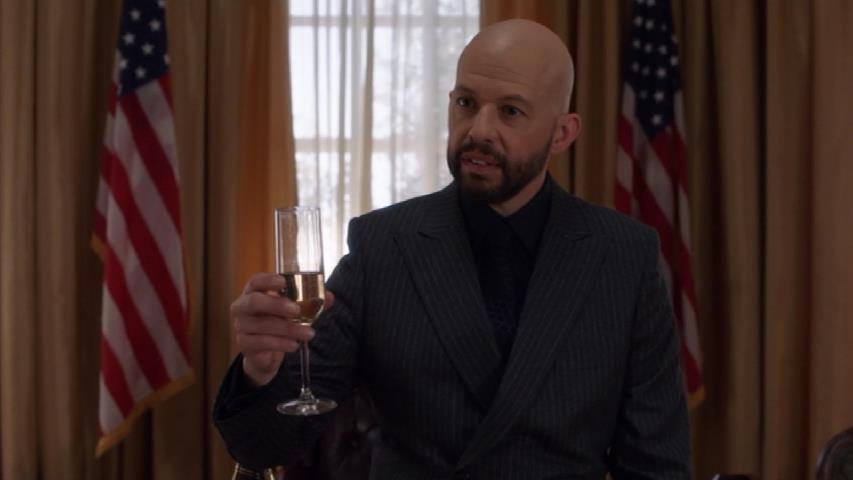 Lex Luthor is a fantastic character if you need an excuse to watch Supergirl. Jon Cryer has elevated the villain to new heights. Lex Luthor in Supergirl is an arrogant, charming, witty, fun, and wicked man. Nobody can trust him as an ally because he will stab a comrade in the back. His main goal is to rule the world. The only obstacle in his path is the girl of steel.

The villainous Lex Luthor has committed terrible crimes in the series. He manipulated Eve Teschmacher to murder Supergirl’s step-father. He arranged the destruction of the DEO. His greatest crime was manipulating Kanznia with Red Daughter and the United States. Lex Luthor indirectly influenced America’s politics and polices on aliens such as Supergirl. Lex Luthor had control over the White House through his lackey, President Phil Baker, and put Agent Liberty in power as a director. 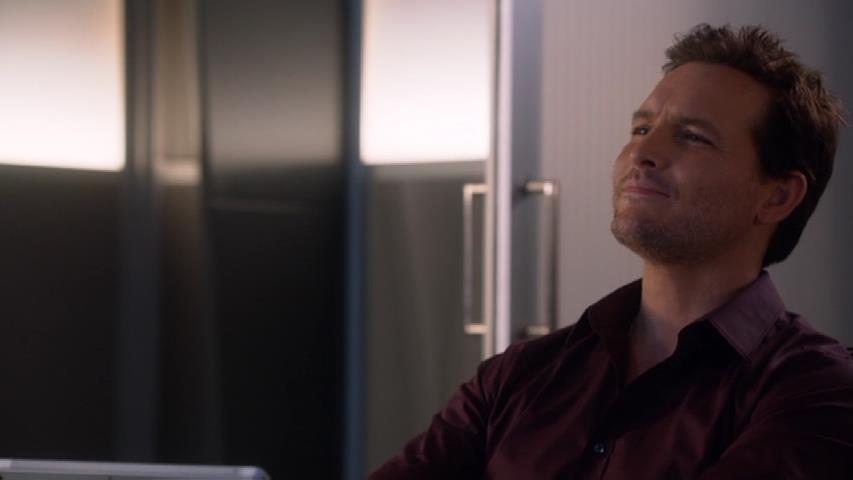 Maxwell Lord was Supergirl’s Lex Luthor before Lex Luthor joined the cast of characters. He feared the power that Supergirl processes. He was the first character to question the law and authority of aliens with superpowers. Maxwell Lord believes his actions and technology are for the good of the world. Maxwell Lord created Bizarro Supergirl to be a version of Supergirl under his control, and he wanted her to be the champion of National City. However, Supergirl defeated her doppelganger in an intense battle.

However, Maxwell Lord became a situational ally for Supergirl. He assisted her to defeat Non and save the world. Maxwell Lord helped Supergirl to stop the effects from Myriad controlling people. His actions in this situation fits his morals. Maxwell Lord thinks he is saving mankind, but some of his actions violate the law. 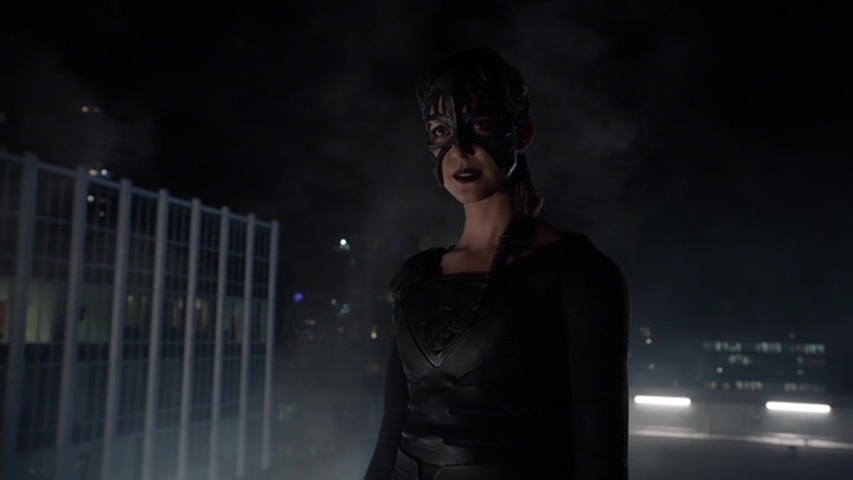 Reign is one of the deadliest and most dangerous villains in Supergirl. She is an aggressive, heartless, and ruthless person. Reign’s goal was to cleanse Earth and create a new Krypton with her fellow Worldkillers. Reign attempted to kill her daughter, Ruby Arias. Supergirl needed a lot of help overcoming the genetically engineered Kryptonian.

Also, Reign has one of the best fights in the series. Reign and Supergirl collided in the episode titled Reign from season three. It was an epic battle with both Kryptonians landing powerful strikes in beautiful choreography. Reign viciously defeats Supergirl in National City. The world watched their heroine fall to the newest villain. 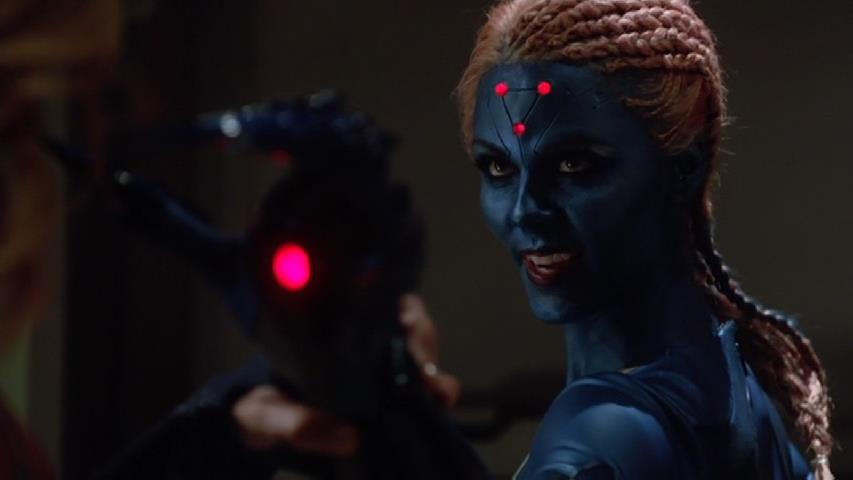 Indigo is one of the most vile characters from Krypton. She caused havoc for Supergirl and the DEO. Indigo had insane desires to kill all humans on Earth. Indigo attempted to launch a missile to destroy National City. She used her unique abilities to challenge Supergirl in one of the best fights in season one. Winn shut her down to defeat her, but she returned with Non to only be defeated by J’onn J’onzz.

Furthermore, Indigo has more advanced abilities than Brainiac 5, despite he is from the future. She Indigo can travel through digital networks, and she instantly appears anywhere in the world with a connection to electricity. She is also a great fighter unlike Brainiac 5. Indigo directly approaches her enemies in combat, and Brainiac 5 uses his 12th level intellect to outsmart stronger opponents. 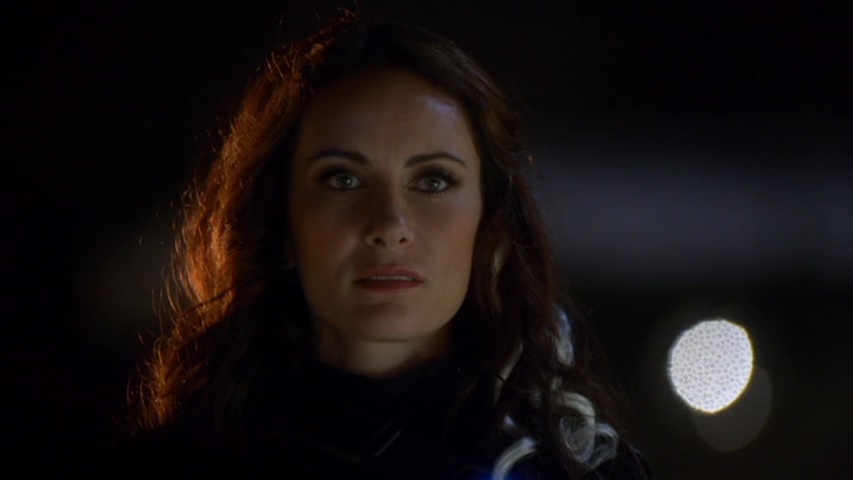 One of the original villains for the television series is Astra. She is the twin sister of Alura Zor-El and Supergirl’s aunt. She had good intentions of ending crime, wars, and climate change. However, Astra planed to use immoral methods to achieve her goals. She wanted to use Myriad to control people and force her ideals of peace. Hence, she would have taken away their freedoms to create her ideal of peace.

Furthermore, Astra was a brilliant strategist. Astra commanded a powerful army of Kryptonians. She has the same powers as her Kryptonian niece, Supergirl. Astra used an effective strategy to outsmart the military and DEO. She set traps that killed many soldiers. 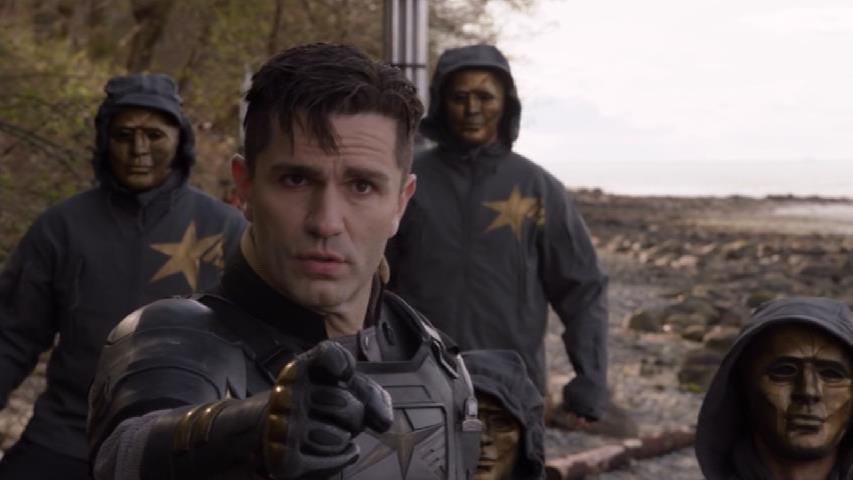 Finally, influential people with horrible intentions create serious problems for superheroes. Agent Liberty was one of the most influential villains in the series. Ben Lockwood, Agent Liberty is a former professor and an anti-alien activist. He created a movement and group known as The Child of Liberty. They were an anti-alien group, who murdered innocent aliens. Agent Liberty believed humans were superior beings than aliens, and did not want aliens such as Supergirl on Earth. He nearly killed Supergirl after him, Mercy Graves, and Otis released Kryptonite in Earth’s atmosphere.

Agent Liberty briefly gained superpowers from Harun-El. He was major threat to the super friends. Only Supergirl in her team was strong enough to bring him to his knees. James injected him with Lena’s Harun-El extractors to remove his new powers. Agent Liberty was sent to prison for his countless murders.

Furthermore, the character was inspired by white nationalist. Agent Liberty launched propaganda to promote anti-alien legislation. He believed all aliens were dangerous citizens. He claimed aliens were stealing jobs from humans.

All in all, Supergirl has a lot of great villains in the television series. The bad guys are often the highlight of the series. Most of the main villains throughout the series have fantastic development and lore. There are exceptions such as the Leviathan, who are the worst group of evildoers. Lex Luthor, Maxwell Lord, Agent Liberty, and the other characters on this list create fantastic television for fans of superheroes.