The September 2013 ban list is coming soon! The legal changes will greatly affect the current meta. Spellbooks and Elemental Dragons are the top decks. However, being on top isn’t a problem. The problem is always broken cards. Here are my predictions on what should be banned, limited, and semi-limited! Please leave your thoughts and comments below! 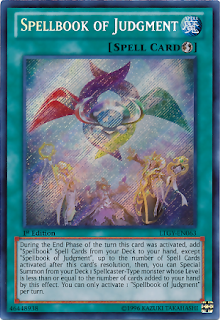 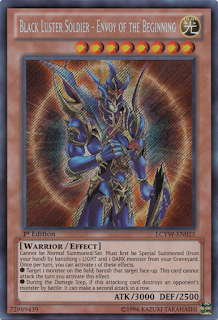 Black Luster Soldier- Envoy of The Beginning is one of the game’s most powerful game changers. He is very easy to summon in many decks that support Dark and Light monsters. However, he wasn’t relevant in this meta. There is a good chance that Konami won’t touch him. 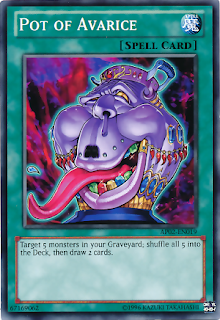 Pot of Avarice is the more powerful version of Pot of Greed. Pot of Avarice adds five monsters from the graveyard to the deck and allows you to draw two cards. It’s a huge plus in recycling resources and gaining card advantage. This is a broken and unskilled card. You give up nothing for 7 cards; 5 in the deck and 2 in the hand. 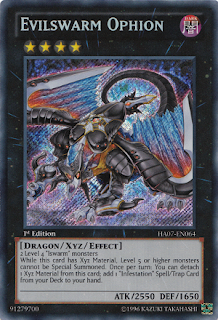 Evilswarm Ophion is one of the most annoying monsters in the game. He prevents players from summoning all level 5 monsters. By doing this he prevents every deck from quickly playing its boss monster. However, it’s not untouchable. An opponent can destroy it with a strong combo or a simple Dark Hole. That’s why it should be limited. Three copies are too much. It slows down one player’s game far too much. 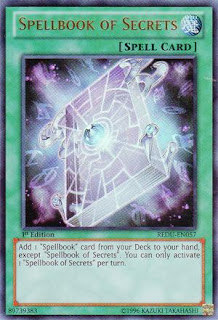 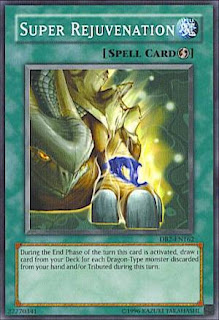 This card has made a huge comeback because of Elemental Dragons. It gives the deck a HUGE plus! Elemental Dragons discards many cards during their opening turn. It can give the player two starting hands in one turn. That’s way too broken.
Dark Magician of Chaos
Prediction- Limited 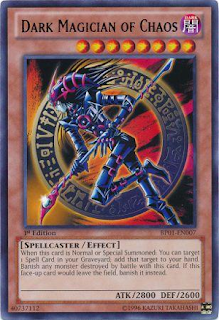