Yu-Gi-Oh! has some amazing artwork. Unfortunately, Konami censors female cards. The most common change is the female’s breast size. The original female monsters have very large breast. However, Konami removes the original artwork’s cleavage. In most cases the breast size is decreased or the breast are completely removed.

Konami is also overacting to some cards. Konami is now covering skin. Sometimes a female’s arms and legs are covered. This is just getting silly. I can understand showing some leg can be sexual. It’s not a very bad or very sexual thing. More surprising are the covered arms. What were they thinking about when they decided to cover arm skin?

I don’t like Konami censoring female cards. It’s very unnecessary. My only exception is censoring nudity. I don’t have a problem with Konami removing nudity because it may offend potential players. However, cleavage is not a problem. Cleavage is not exposing young children to anything considered offensive. Cleavage is not nudity!

Furthermore, the majority of competitive players are teens and young adults. It is very rare to find very young children at a regional. We are mature enough to have non-censored cards.

Dark Magician Girl is one of my favorite old school cards. Let’s look at her original Japanese artworks and her American censored versions. 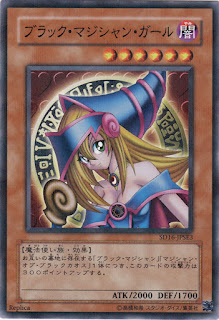 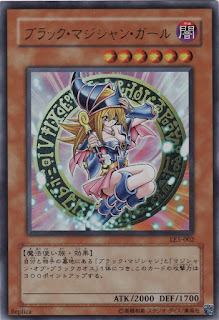 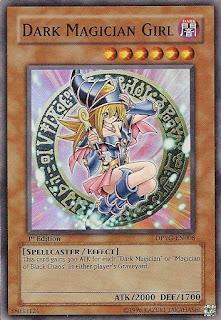 Gagaga Girl’s skin is covered in the Western version. Her legs and upper arms are covered. 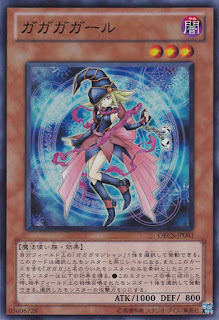 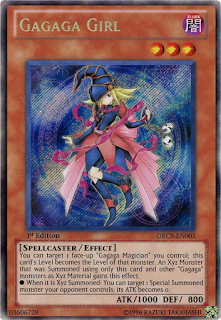 Do you like censored versions?  Do you think Konami should keep the original artwork? Let me know in the comments below!