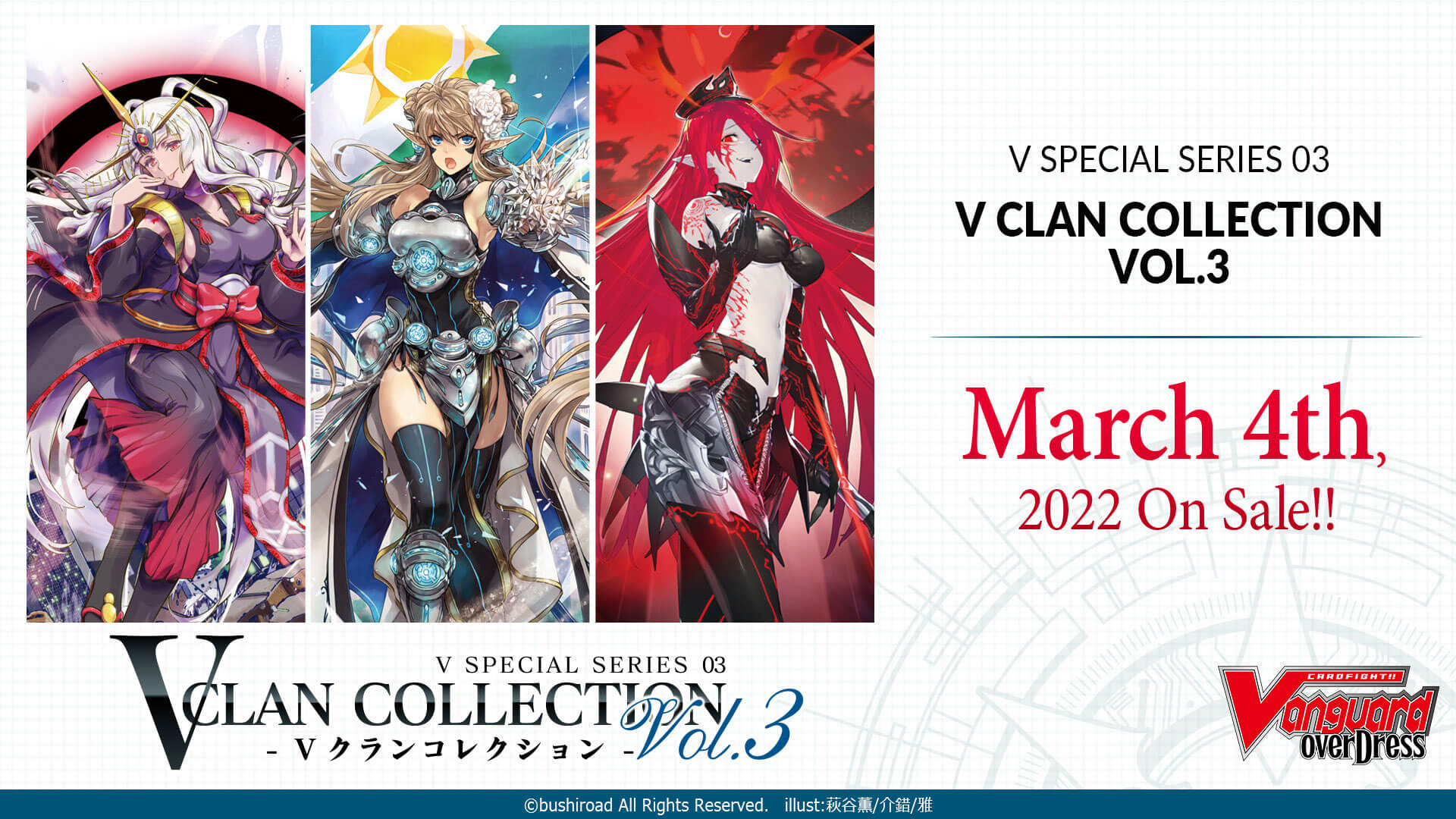 Furthermore, V Special Series 03: V CLAN COLLECTION Vol.3 features new versions of Яeverse units. They feature new abilities and artwork. Some units are receiving their first versions of themselves in Яeverse under Link Joker’s evil influence from the Void. 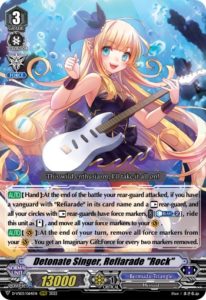 Therefore, Bermuda Triangle has multiple attacks from a vanguard in a single turn. Your Single Quiet, Refiarade and a rear-guard are your first attackers in a turn. Then, Detonate Singer, Refiarade “Rock” superior rides herself for the epic finisher.

Mermaid Idol, Elly is one of my favorite reprints in V Special Series 03: V CLAN COLLECTION Vol.3. Mermaid Idol, Elly gains 10,000 shield form her ability. Her total shield is an impressive 20,000 on the level of a heal trigger. Cards with defensive abilities are useful units. They enhance your deck’s defense. 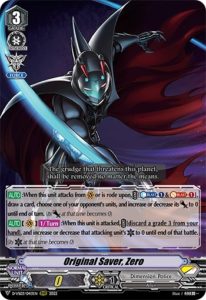 Dimensional Robo, Daibrave is one of the best reprints in V Special Series 03: V CLAN COLLECTION Vol.3. It adds 5,000 power to the vanguard. It effects enables the strategies of Dimensional Robos. The archetype’s strategy is having a strong vanguard with a lot of power to gain additional effects. 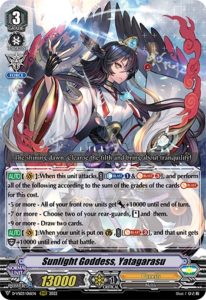 Dauntless Dominate Dragon “Яeverse” is a unit with a unique design. This vanguard gains drive checks and 10,000 power during battle at the cost of locking a normal unit from your drive check. The ability is complements the deck’s style with Dauntless Drive Dragon using normal units during its drive check. 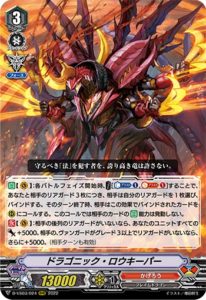 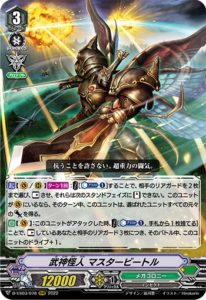 Furthermore, Martial Arts Mutant, Master Beetle has the potential to have six drive checks. You have a great opportunity to gain effects from triggers. You could spell defeat for the opponent if you break his or her defense with critical triggers.

Machining Cybister is an awesome reprint for Megacolony. This resourceful card superior calls the top card of the deck. It is a useful ability for filling your field with rear-guards.

Stealth Rogue of Indignation, Meomaru is a nice reprint for Murakumo. This unit adds 5,000 power to units with the same name as your vanguard. This ability makes him to be a good fit with Covert Demonic Dragon, Hyakki Vogue “Яeverse”. 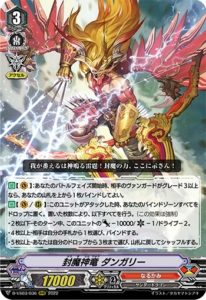 A unique card in V Special Series 03: V CLAN COLLECTION Vol.3 is Sealed Demon Dragon, Dungaree. This card requires you to bind your units to maintain this vanguard’s stats and gain its positive effects. This unit forces the opponent to bind a card from his or her hand, and this tactic weakens the opponent’s defense. 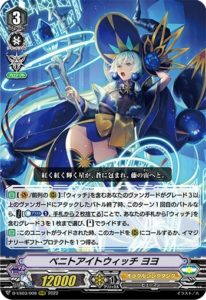 Furthermore, Benitoite Witch, YoYo is an amazing vanguard for Witches. This new vanguard enables multiple attacks from vanguards in a turn and gives an Imaginary Gift:Protect to you. Benitoite Witch, YoYo’s best ability is superior riding a grade 3 unit with Witch in its name from your hand after she or another Witch for your vanguard attacks the opponent.

Beauty and skills are a dynamic combination. Bushiroad put these traits in the new Silver Thorn Dragon Queen, Luquier “Яeverse”! This card’s beauty will want you to own it and she has amazing abilities. 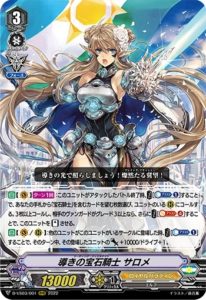 Overall, V Special Series 03: V CLAN COLLECTION Vol.3 is an amazing booster set. Every clan in the set receives powerful cards and amazing reprints. You can upgrade your current decks with these new cards.