Some of the strongest cards in Yu-Gi-Oh! are Synchro Monsters. They have powerful effects to give you a major advantage in duels. Most these monsters are easy to special summon to the field.

1 Trishula, Dragon of the Ice Barrier 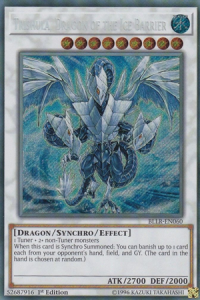 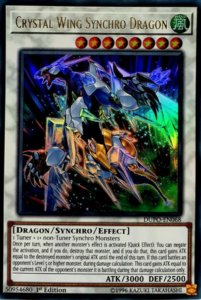 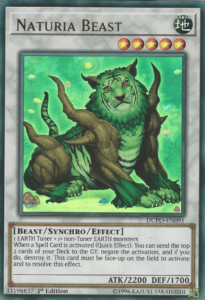 Naturia Beast is one of the most frustrating Synchro Monsters to encounter. This card can negate and destroy an unlimited amount of Spells during every turn. The effect’s cost is only milling the deck’s top two cards. Many decks want to send cards to the graveyard to gain abilities. The player is negating a Spell and is setting up future plays from the graveyard. 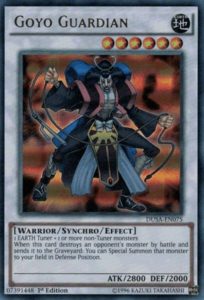 5 Beelze of the Diabolic Dragons 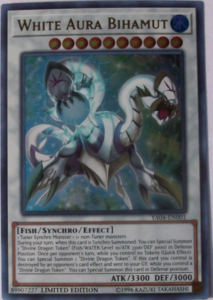 White Aura Bihamut is an amazing card, and you can play it in many decks. This powerful Synchro Monsters special summons a Divine Dragon Token (Fish/WATER/Level 10/ATK 3300/DEF 3000) in defense position. You instantly have two very powerful monsters on the field. Then, you can change the Divine Dragon Toke to attack position on your next turn. These monsters will deliver major damage! 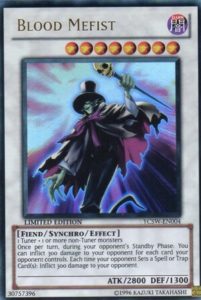 Blood Mefist counters many decks that want to swarm the field with monsters or set many Traps. He turns the strategy into a hazard. An opponent must adjust their plan to win or try to overcome Blood Mefist. 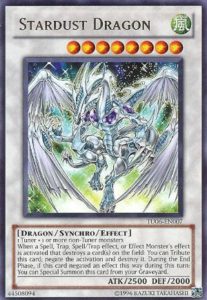 Stardust Dragons continues to be a good card to this day. It protects your side of the field from your opponent. It banishes itself to negate an opponent’s card with the effect to destroy a card on the field. Then, Stardust Dragon special summons itself from the Banish Zone. 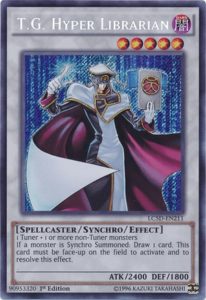 A simple effect can be a very strong ability. T. G Hyper Librarian rewards your for summoning Synchro Monster. His effect allows you to draw a card, and you may use this effect as many times as possible. It is an effective ability to get new cards to replace one of the monsters from your Synchro Summon. 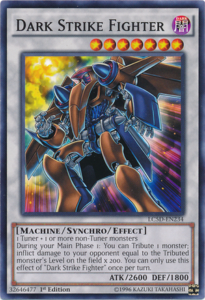