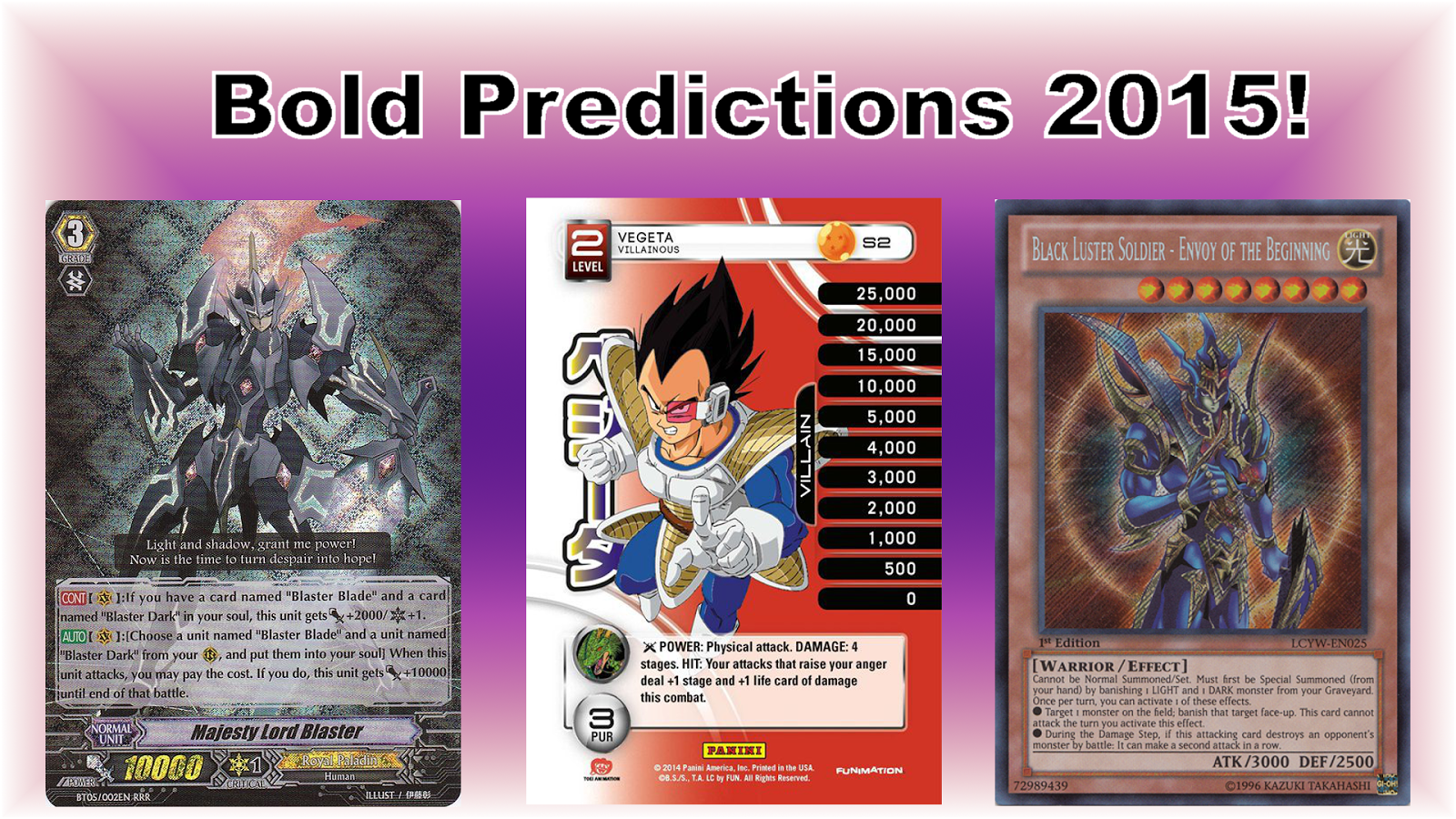 Happy New Year! A new year has arrived with new surprises, archetypes, ban lists, and winners. Will your favorite archetype finally get support? Will you top a tournament at locals, regionals, nationals, or worlds? A new year gives everyone more opportunities to rise to the top in their respected games. Great things are bound to happen in 2015! Here are my bold predictions for 2015!

1. Dark Magician of Chaos Will Be Limited! 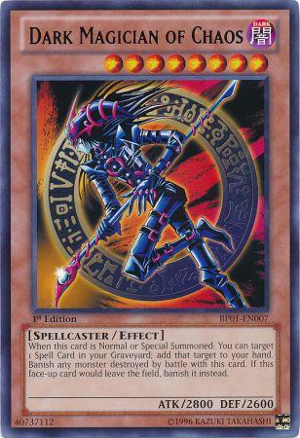 I’ve been waiting for years to see Dark Magician of Chaos return to the game. My readers already know I’m one of his biggest supporters! I would love to add him in my Supreme Spellcasters. This year Konami is going to bring back the most chaotic magician. Konami will most likely change his effect like they did with Chaos Emperor Dragon – Envoy of the End before limiting it to one per deck.

2. Majesty Lord Blaster Will Be Reinvented As A Legion Leader! 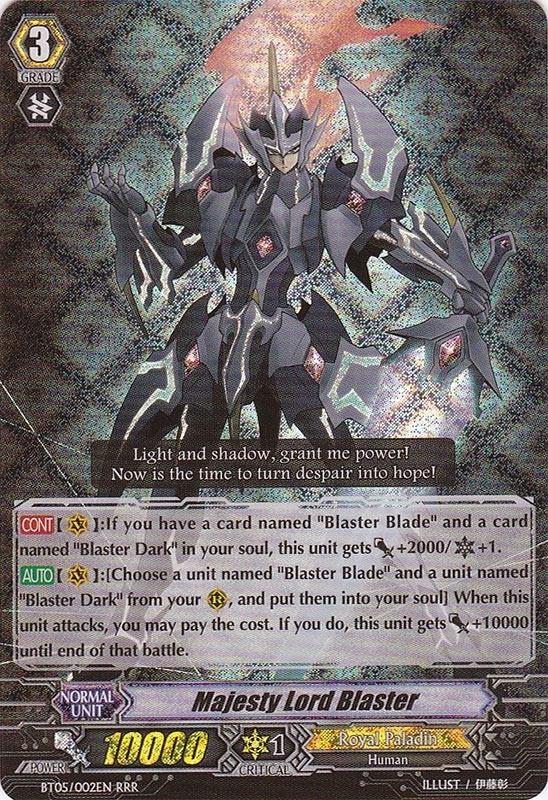 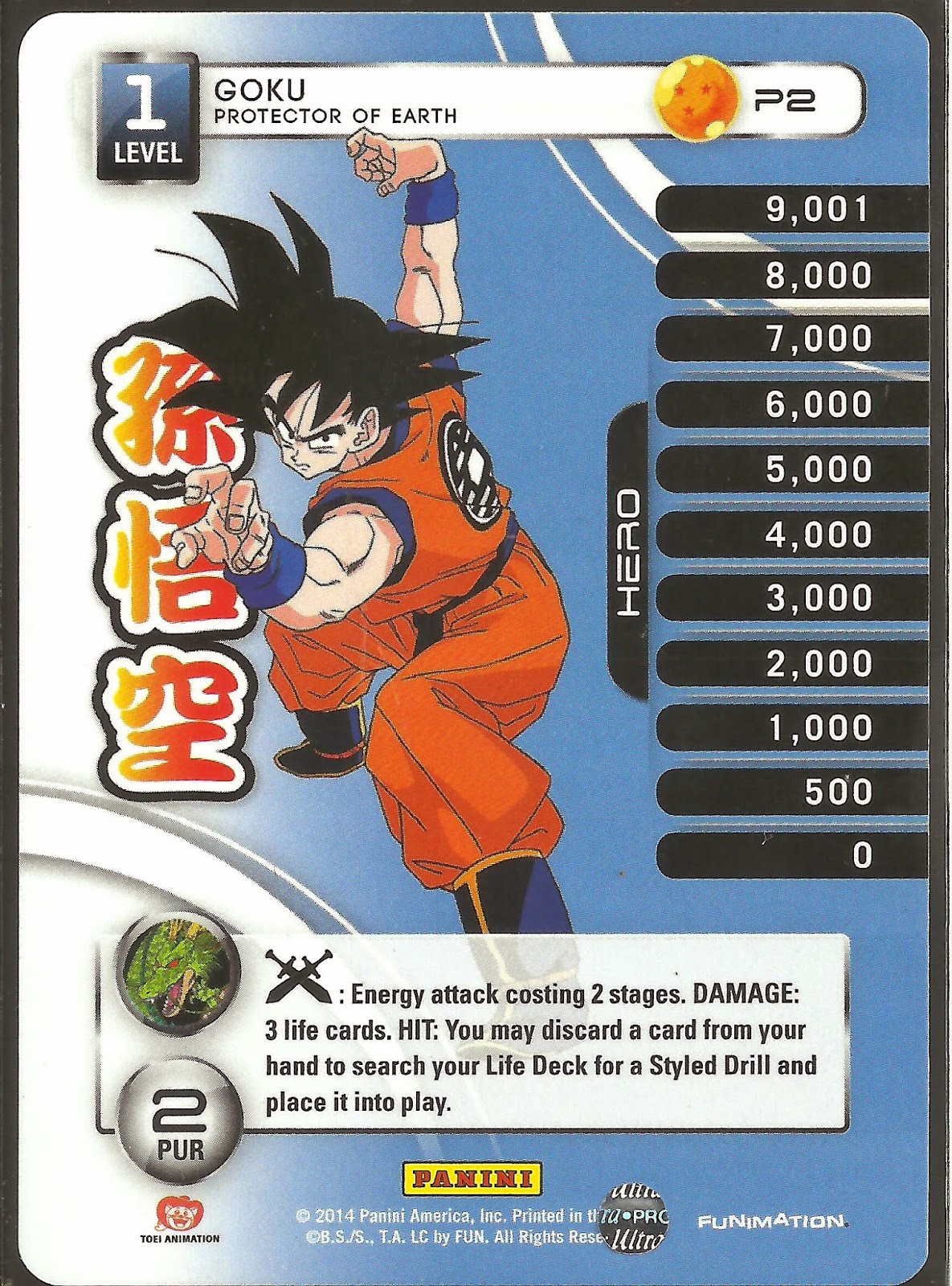 DBZ CCG is one of the fastest growing trading card games. Goku and friends are gaining momentum to become the best TCG in America. The game’s balance and new rules have attracted new and old players. A game without luck-based tactics like Triggers and OTKs is very attractive to players. Cardfight!! Vanguard, Magic, and Yu-Gi-Oh! are going to take a backseat as DBZ rise to the top of the TCG mountain!

People were saying the Seahawks were not going to make it to the Playoffs when the team was 3-3 earlier in the season. Now their tune has changed to the Seahawks being the favorite to not only win the NFC Champions, but to also repeat as Super Bowl Champions! The Legion of Boom has regained its dominance in recent weeks by crushing their opposition. Russell Wilson  continues to play at a high-level and will lead his team to another championship.

5. Dragonic Overlord The X Will Dominate The Meta In 2015! 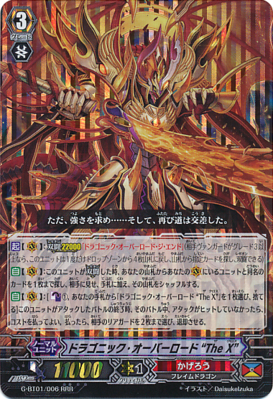 Dragonic Overlord The X and Dragon Overlord The End ended the year on a high note by winning the national championship. Kagero’s strongest Legion will carry its momentum into 2015 to steamroll over the competition! The End isn’t going to end anytime soon.

6. Capcom Will Announce And Later Cancel A New MegaMan Game!

MegaMan fans have lost nearly all hope for a new title for a home console. Capcom has stopped making new games with their most recognized character. History will repeat itself. Capcom will give MegaMan fans false hope until the faithful day when Capcom cancels the game to crush their hearts. MegaMan fans will once again question Capcom’s handling of the franchise.

7. Mavericks Will Win The NBA Championship!

The Mavericks’ trade for PG Rajon Rondo is one of the best trades in recent NBA history. The Mavericks gave up nothing to get one of the best point guards in the league. Rondo’s excellent court vision will open the floor for Chandler Parsons, Dirk Nowitzki, and Monta Ellis. The West Conference is not a cakewalk for any team as it is loaded with the best teams in the league. However, Dallas has the tools to come out of the West and win in the NBA Finals.

8. Link Joker Will Regain Its Dominance With Stride! 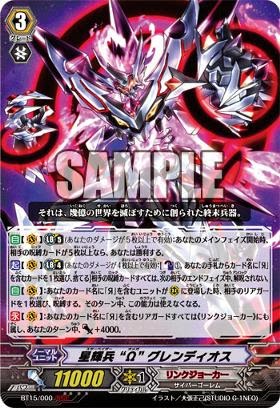 The Void’s avatar lost some of its intimating presence since the introduction of Legion. Dragonic Overlord, Revengers, and Seekers have gladly taken the top spots in the game. Stride is what Link Joker needs to regain its dominance. Star-vader Chaos Breaker Dragon will return to put his clan back on top!

9. Dark Magician Will Top A YCS! 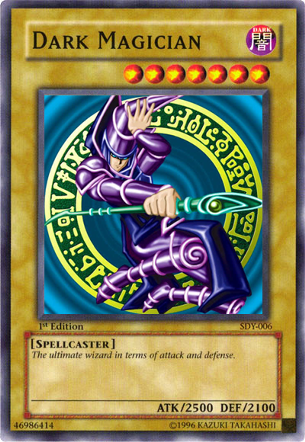 This prediction is by far the craziest of them all! Dark Magician is one of my favorite cards, and I would love to see him shock the world by winning a YCS. Spellbooks and new support from recent sets have greatly improved Dark Magician’s decks to be competitive. However, nobody would ever expect for Dark Magician to win any tournament let alone play against him. Dark Magician winning a YCS could change players’ opinions on many areas in the current game.

10. Dragon Ball Z: Revival of “F” Will Be The Best Selling DBZ Movie!

Dragon Ball Z is on a roll with a new card game and movies. Fans around the world are excited to the next movie the greatest anime’s arc. The greatest rematch in history will take place in Revival of F, Goku versus Frieza. Frieza one of the villains in history returns to once again become a major threat to the Z Fighters. The original battle against Frieza on Namek is the longest battle in history of Dragon Ball Z, and the second battle will not disappoint fans.