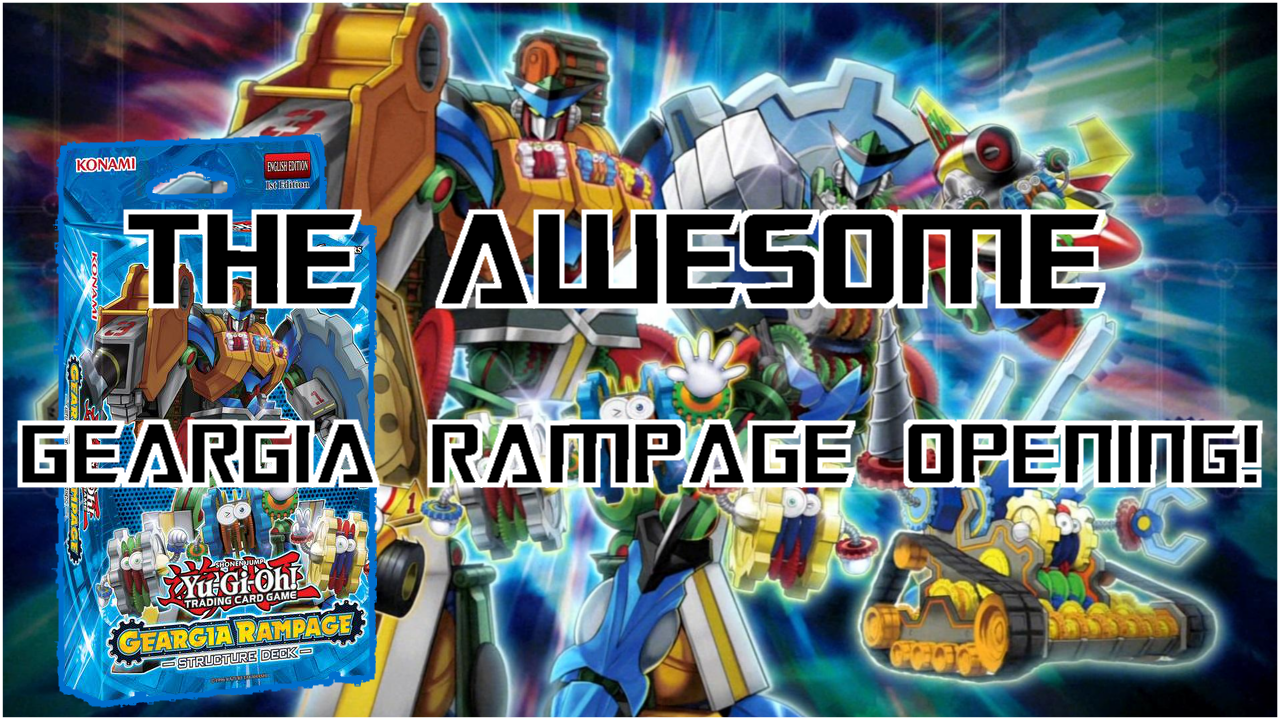 I’m gearing up for new videos for my Awesome Card Games channel. I plan to buy a camera this Friday to start shooting new videos Saturday. I finally do not need to rely on my best friend to shoot my videos anymore! New videos will be shot every two or three weeks, and released over a few days after being shot. Over the past three months, I have put most of my reward cash/points towards buying singles for my decks in development. The channel needs more deck profiles. Most of my new videos over the next few months will be deck profiles, matches, and openings.

I will always try to shoot at least one Yu-Gi-Oh! opening video. I’m always getting my hands on structure decks and special editions. My next deck Yu-Gi-Oh! profile with be The Heroes League! The deck will contain new and old cards in the main deck and Extra Deck. It will be my new Hero deck once the new structure deck is released later this week. Hopefully I will shoot the deck profile in the next two weeks!

My Retro DBZ CCG openings were my most watched trading card games videos in the last quarter of 2014. I’m going to continue to focus on opening Score’s booster packs, special editions, and starter decks. I’m considering building a Blue Cooler deck or a Saiyan Future Gohan deck in the near future after I obtain the retro mastery for each deck. Don’t worry I’m still working on my Blue Ginyu Force deck. It is taking me a while to complete it because I’m working on so many decks and projects at the moment.

Openings featuring Cardfight!! Vanguard is not new to my channel. Most of my new openings will feature trial decks and booster packs that contain cards for new decks. I also need to step up my game by shooting matches at my locals. My friend doesn’t mind me shooting our matches. He is currently the only other player besides myself at my locals.

Feel free to request which decks that you want to see me play! I currently have King of Knights Alfred Legion, Seekers, retro Dragonic Overlord, a misfit Nova Grappler, Blond Ezel, and Break Ride Revengers. My King of Knights Alfred Legion deck is my only deck with a complete set of Perfect Guards. The remaining decks are still in working progress.