Many of the game’s most iconic cards are Fusion Monsters from the anime. Blue-Eyes White Ultimate Dragon is the most recognized Fusion Monster. It is one of Seto Kaiba’s signature cards. In addition, this powerful dragon defeats Yugi in one of the anime’s most entertaining duels.

Furthermore, some of the strongest cards in the game are Fusion Monsters. They can give a major advantage to you in games. The best Fusion Monsters have powerful effects to crush the competition. They can complement your deck. Fusion Monsters add a layer of depth to your strategy. 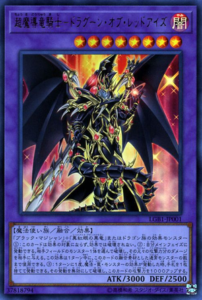 I will start the list with one of the strongest monsters in Yu-Gi-Oh! Red-Eyes Dark Dragoon is the most popular fusion monster in Yu-Gi-Oh! This spellcasters takes control of games. Opponents cannot destroy or target him with a card’s effect. Red-Eyes Dark Dragoon destroys up to two monsters, and inflicts damage equal to those monsters’ ATK to the opponent! In addition, this powerful spellcaster negates a card’s effect during either player’s turn! 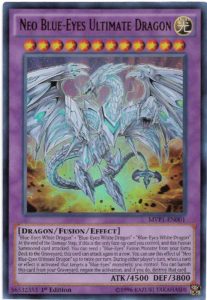 Neo Blue-Eyes Ultimate Dragon is one of the last cards that you want your opponent to special summon. This almighty Fusion Monster can attack up to three times in a turn. It has 4,500 ATK, and can deal serious damage. Neo Blue-Eyes Ultimate Dragon has the potential to defeat an opponent in a single turn. It will at least destroy three monsters in a single battle phase. 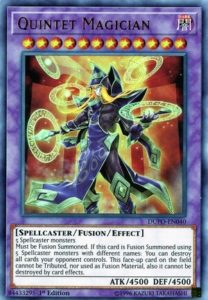 Quintet Magician is the ultimate spellcaster in terms of attack, defense, and effects! His first effect is a combination of Harpie’s Feather Duster and Raigeki. He destroys all of your opponent’s cards if you summon him with five different spellcasters! Your opponent will be defenseless, and Quintet Magician is ready to strike him or her. This powerful spellcaster can deal 4,500 points of damage from a direct attack! 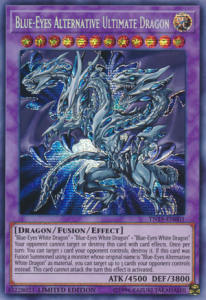 Blue-Eyes Alternative Ultimate Dragon is one of the most destructive Fusion monsters in Yu-Gi-Oh! It has 4,500 ATK and powerful effects. This beast can destroy up to three cards in a single turn, but it cannot attack when it activates this effect. This is a very useful ability to counter your opponent’s strategy. He or she is losing many key cards. 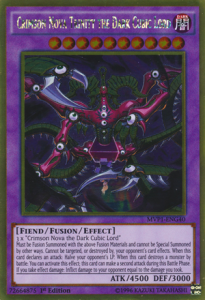 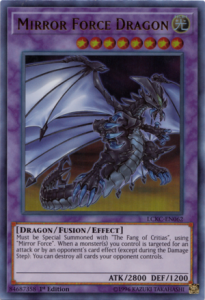 Mirror Force Dragon is one of the strongest cards in Yu-Gi-Oh! It destroys all of your opponent’s cards when it is targeted by an attack or a card’s effect. Its effect is an effective ability to destroy your opponent’s board. He or she loses all of their resources due to a single effect. Mirror Force Dragon is a difficult monster to destroy because most cards trigger its effect. 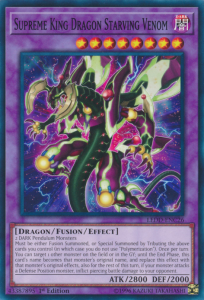 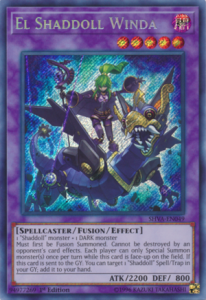 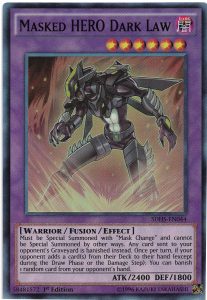 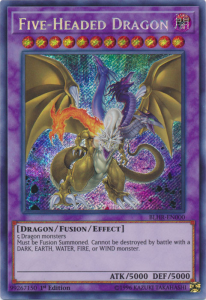 However, Five-Headed Dragon has a major flaw, and that is the reason for it being ranked last on the list. An opponent can easily destroy or banish it with a card’s effect. The most effective strategy for any deck against Five-Headed Dragon is to destroy it with a card’s effect. This is the only strategy for most decks to overcome the monster. The wicked dragon does not have any protection from Spells and Traps.