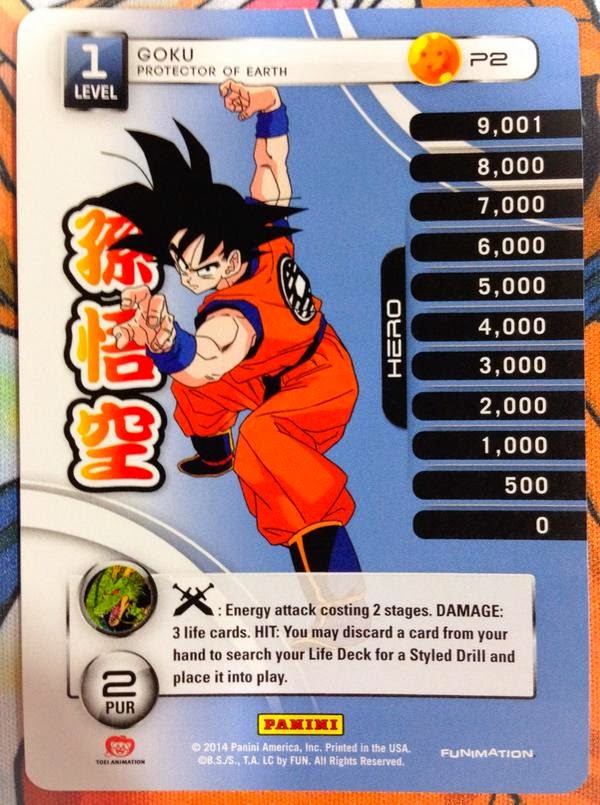 Dragon Ball Z fans received fantastic and unexpected news at Comic Con. Dragon Ball Z Collectible Card Game is making a huge comeback! Panini America announced the game is returning this fall. The game has survived a ten-year absence thanks to the hard work at RetroDBZCCG. The dedicated fans continued to create original cards and host tournaments. Their dedication has helped the game return to its former glory.

Dragon Ball Z CCG’s new starter decks and booster set are set to be a Fall 2014 release. I’m so excited for the game’s revival . Dragon Ball Z CCG was the first card game that I got into. I have thousands of cards from the original release. This is going to be awesome!